Buckminster Fuller's ideas are more relevant than ever 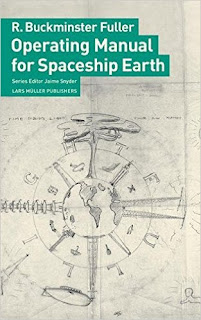 (This book can be downloaded in PDF format here :
designsciencelab.com/resources/OperatingManual_BF.pdf )