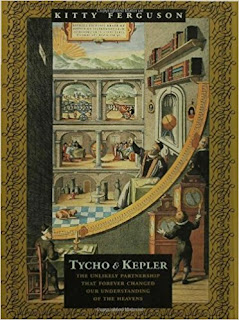 Tycho & Kepler: The Unlikely Partnership That Forever Changed Our Understanding of the Heavens – Kitty Ferguson (2002)