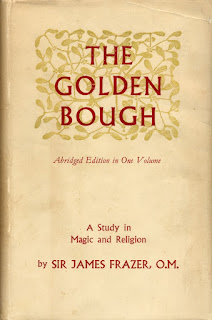 The Golden Bough: A Study in Magic and Religion – James George Frazer (1890)